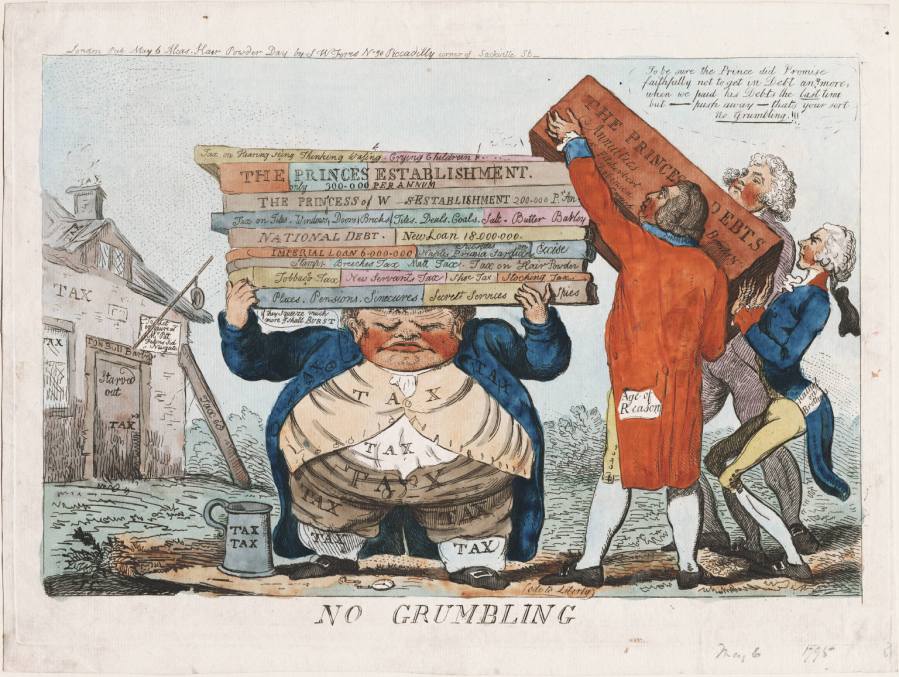 One of the more obscure sources of information for family historians who are looking specifically at the 18th century, are hair powder certificates. William Pitt the Younger was responsible for a whole series of taxes at the end of the 18th century, including the first income tax, either directly or indirectly to help fund the expensive war with Napoleonic France. The introduction of a tax on hair powder was one such measure.

Individuals who used hair powder were required to purchase a certificate from their local Justice of the Peace for which they were charged one guinea.  The list of those that had paid was lodged at the local Quarter Session court and a copy of the list affixed to the door of the parish church by the parish constable. It was common practice also, to fine those who did not pay this tax.

The information included in the list will provide a date, a parish, a list of names and a description being usually the relationship to the head of the household or another role such as servant. So, like a census return, it is possible to piece together some familial relationships.

The lists however will of course be much less complete than a census because most people were not of a status to wear wigs or hair powder and there were also many exemptions such as clergymen with an income of under £100 a year, non-commissioned officers, militia, mariners, officers in the navy below commander and many others. One payment was acceptable for a group of servants in one household.

Contrary to popular belief women did not wear wigs, but simply had the equivalent of today’s hair extensions added to their existing hair. Women mainly powdered their hair grey or blueish grey and from the 1770’s it was never bright white like men. Wig powder itself was made from finely ground starch to which was added lavender, jasmine, roses and scented with orange flower and was occasionally coloured violet, blue, pink or yellow, but was most often used as off-white.

In 1869 the Act was repealed as less than 1,000 people were by that time wearing wigs – maybe it was the cost of paying such a large amount of duty that led people to change their appearance. Certainly, a more natural hairstyle was adopted by fashionable young gentlemen in Regency England.

It is still possible today to find records around the country of hair powder certificates if you contact the relevant archives.

There were, of course exemptions from this tax.