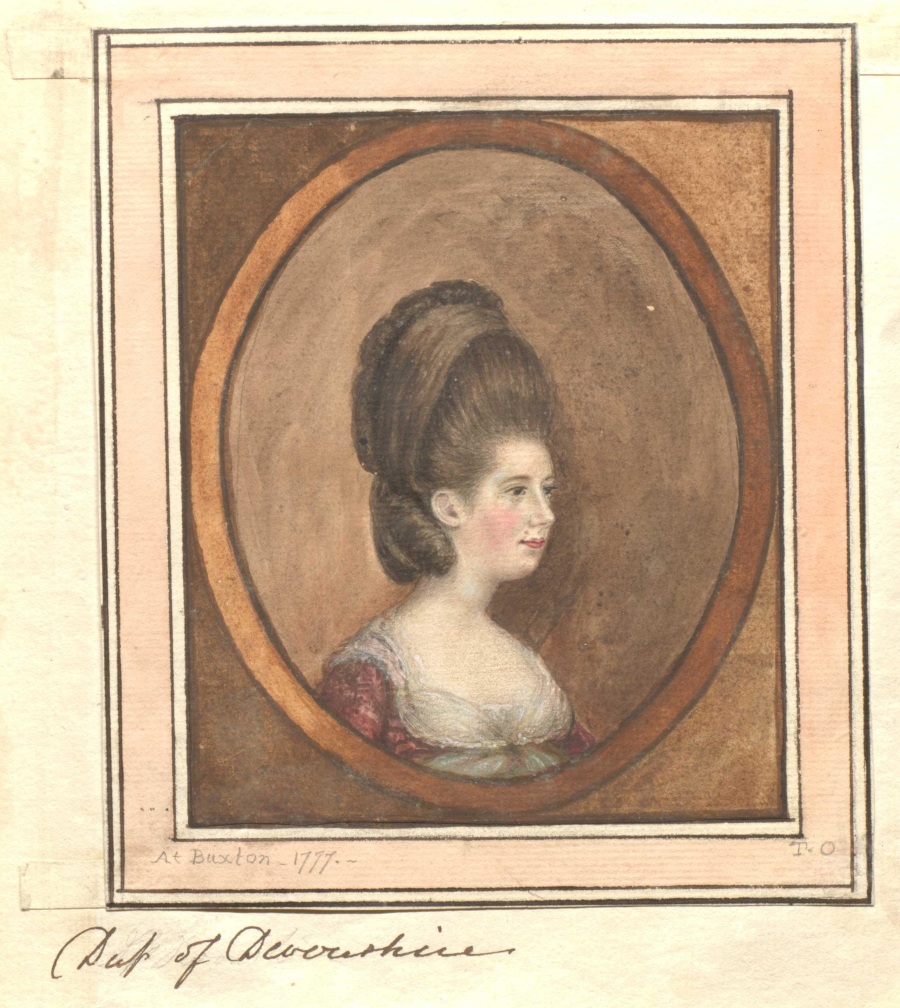 This blog is a little different in so much as it is primarily looking at some sketches that we came across whilst doing a spot of research at North Yorkshire archives. We were looking for a specific 18th-century person when the archivist told us that they had a book of sketches by Thomas Orde, 1st Baron Bolton (1740-1807), that she thought we might like to see.

Thomas Orde married the daughter of the 5th Duke of Bolton, Jean Browne Powlett and assumed the name Orde-Powlett in 1795. He was then created 1st Baron Bolton two years later.

Upon opening the sketchbook, we were amazed by who we found and are excited to share them with our lovely readers. These sketches have probably been safely preserved in the archives and rarely if ever been looked at for years.

So, bear in mind these are private sketches, never published as works of art, but merely drawings by Thomas. There are quite a few sketches in the collection which were drawn at an event in Buxton 1777 but they are mainly family ones, apart from one of the Duchess of Devonshire. So far we haven’t found any references to any event that took place in Buxton matching that year, so we can only presume it was a private gathering but presumably he took his sketchbook with him and you can almost imagine him sitting there sketching people. We are aware that other sketches are in the public domain, but we can’t find anywhere that shows these beauties. As to whether the individuals would have been flattered by their likenesses, who can say. Others are not dated, so we have no idea when or where they would have been sketched.

We have put the sketches alongside known portraits of the sitters, we would love to know what you think.

We begin with Emma, Lady Hamilton. This one is not dated.

Next we have Anne, Marchioness Townsend. She looks decidedly ‘matronly’ and not at all glamorous in this sketch unlike her portrait by Reynolds. We’re not at all sure she would have been flattered by this sketch.

Next, we have Mary Isabella, Duchess of Rutland. Note the fashionable ‘high hair’.

Then we have the beautiful Georgiana, Duchess of Devonshire and her sister, Henrietta Ponsonby, Countess of Bessborough.

There’s another one of Georgiana, Duchess of Devonshire, this one is dated and was sketched at Buxton.

To find out more about the child that the Duchess of Devonshire raised as her own, Charlotte Williams, despite the child being the illegitimate daughter of the Duke of Devonshire, follow the highlighted link.

Last, but by no means least we present the actress, Mrs Sarah Siddons.

10 thoughts on “Beauties of the age – sketches by Thomas Orde, 1st Baron Bolton” 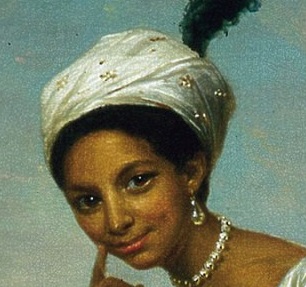