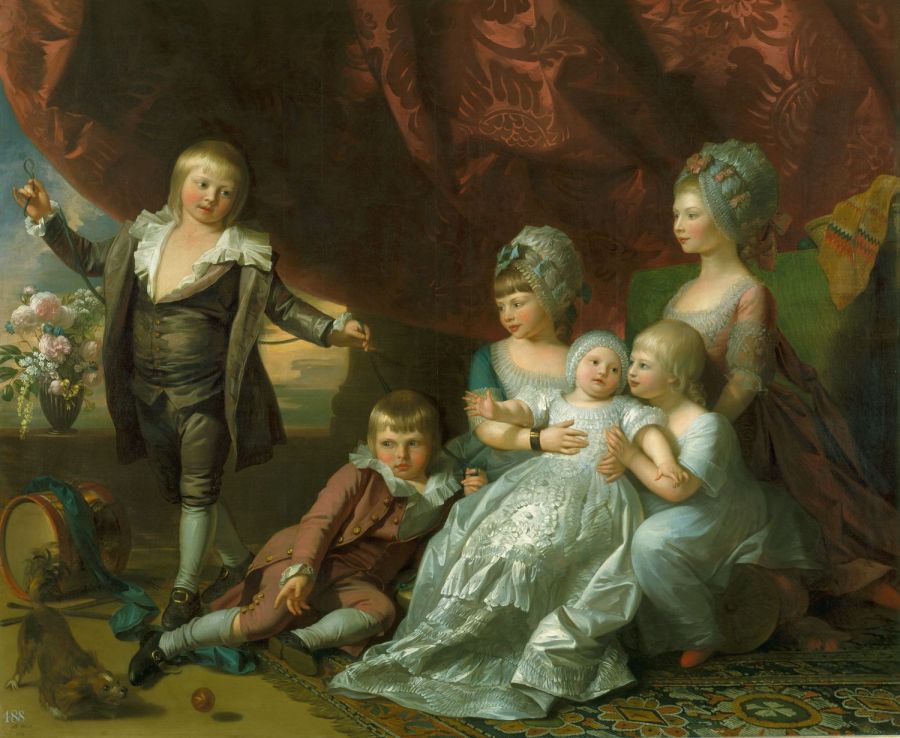 The arrival of a baby at any time is a joyous event and with the arrival of the latest royal babies, we thought we would take a look back at the children of King George III and his consort Queen Charlotte. They produced a staggering 15 children. So here’s a brief look at them all through their portraits.

1. Their eldest child and first in line to the throne was George, later to become the notorious King George IV (1762 – 1830). As you may know, George, Prince of Wales, was named as the father of our favourite Georgian courtesan Grace Dalrymple Elliott’s daughter, but that’s another story, with Prince George featuring in our book An Infamous Mistress.

As if three children weren’t enough the couple produced their first daughter, Charlotte, The Princess Royal  (1766 – 1828).

The couples fifth child was to be yet another son, Prince Edward, Duke of Kent and Strathearn (1767 – 1820). In due time, Edward’s daughter Victoria, born 24th May 1819, would ascend to the throne, and you can discover more about Queen Victoria and her descendants here.

At number six and almost a year to the day, Augusta Sophia was to make her appearance into the royal family, followed by their seventh child, another daughter,  Princess Elizabeth  (1770 – 1840), who was reputed to have had some sort of marriage to a George Ramus, but you can find out more here about that.

Numbers eight & nine were  Prince Ernest (1771 – 1851) and  Prince Augustus Frederick (1773-1843), who was to become the 1st Duke of  Sussex, the title being conferred upon him on 24th November 1801. This was the last time this title was used, but it is now the title that has been bestowed upon Prince Harry when he married Meghan Markle (19th May 2018) at Windsor Castle. If you’d like to find out more about the unconventional marriage of Prince Harry’s great, great, great grandfather to a Romany girl, you can discover all in our book, A Right Royal Scandal.

At thirteen we have the young  Prince Octavius  (1779 – 1783) whose life was tragically cut short only six months after the death of his younger brother Prince Alfred. To find out more about the tragically short lives of Octavius and Alfred and the Queen’s mysterious pregnancies click on this link.

We have written extensively about the British royal family, revealing new – and surprising – information, and you can discover all here. 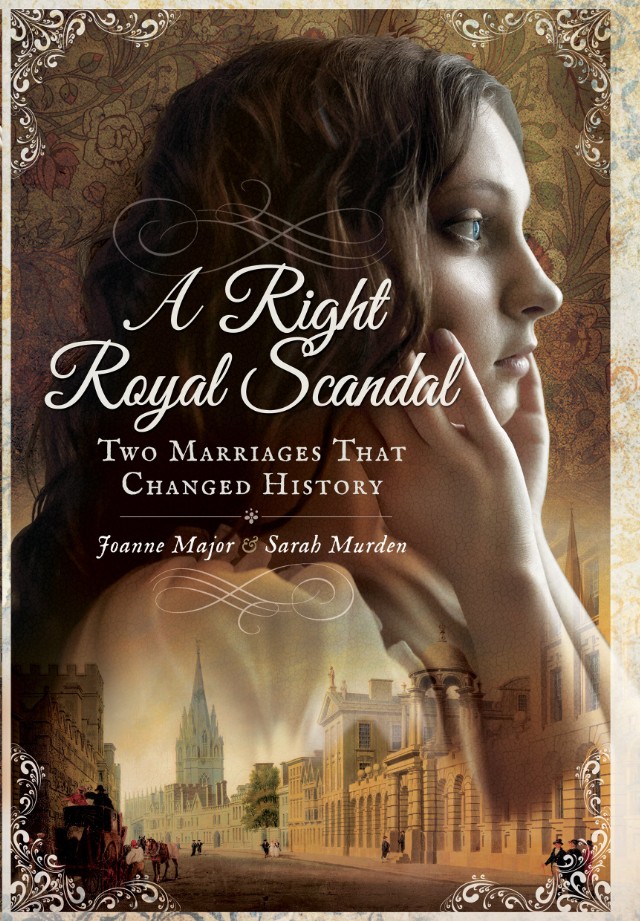