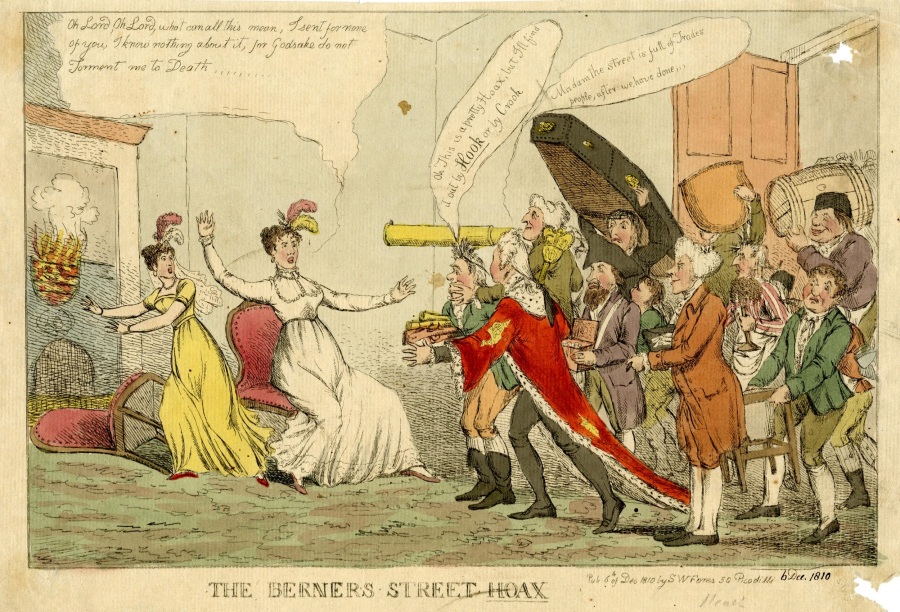 Before my summer break we took a look at the Berners Street Hoax, so it seems somewhat fitting that we return to that story.

In the previous post I wrote about the wager  itself and today we’ll take a look at  Samuel Beazley who reputed to have been involved in the wager along with Theodore Hook.

Whilst trying to establish whether the hoax could have been genuine it seemed relevant to try to find out more about Samuel, to ascertain whether he could have been present observing the hoax as it unfolded at 54 Berners Street. I didn’t intend to disappear down this proverbial rabbit hole looking for more about Samuel, however, as usual, here I am.

The answer remains that I still don’t know with any degree of certainty, but who was Beazley? a prankster like his friend, Theodore, or simply a respectable member of Regency London society whose name has become linked to the hoax. Overall, I would have to say the latter, so let’s take a look at his life.

Samuel was born 6 July 1786 to parents Samuel Beazley senior, an army accoutrement maker and his wife Ann nee Frith. Samuel and his two siblings, Nancy and Emily were presented for baptism in 1797.  On 6 January 1802, Samuel was apprenticed to his uncle, Charles, an apprenticeship architect, which would be expected to last about 7 years.

On completion of his apprenticeship in 1809 he wasted no time on marrying. On 9 August 1809, he married who would be his first wife, an Eliza Foster Richardson, the marriage taking place at St Martin in the Fields, as can be seen below which just shows their signatures. Nothing out of the ordinary here.

However, a very curious entry which I can’t explain, appeared in the parish register of St Mary Abbots, Kensington on 10 August 1810 at St Martin in the Fields, so just under a year later, with completely different signatures, but for the same couple.

Samuel didn’t remain married for very long, as according to the newspapers, Eliza filed for divorce on grounds of his adulterous behaviour in 1813.

Having spent 7 years training to be an architect, for some unknown reason, Samuel then appears to have given that up and joined the navy around 1815, although there is no sign of him in naval records.

The only reason this is known about is because of a letter and account of his time onboard ship, written to his mother and published long after his death, by his daughter, Emily. Samuel confirmed his travels in part of his diary entitled ‘The escape of the Duchesse D’Angoulême during the hundred days’.

Samuel returned to England sometime around 1815 onboard the Myrmidon accompanied by the Duchesse D’Angoulême. 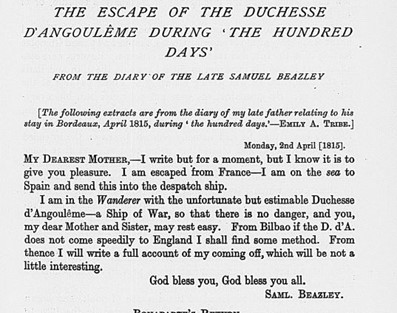 In 1816 he resumed his career as an architect, but he had another string to his bow too, he was also a dramatist. 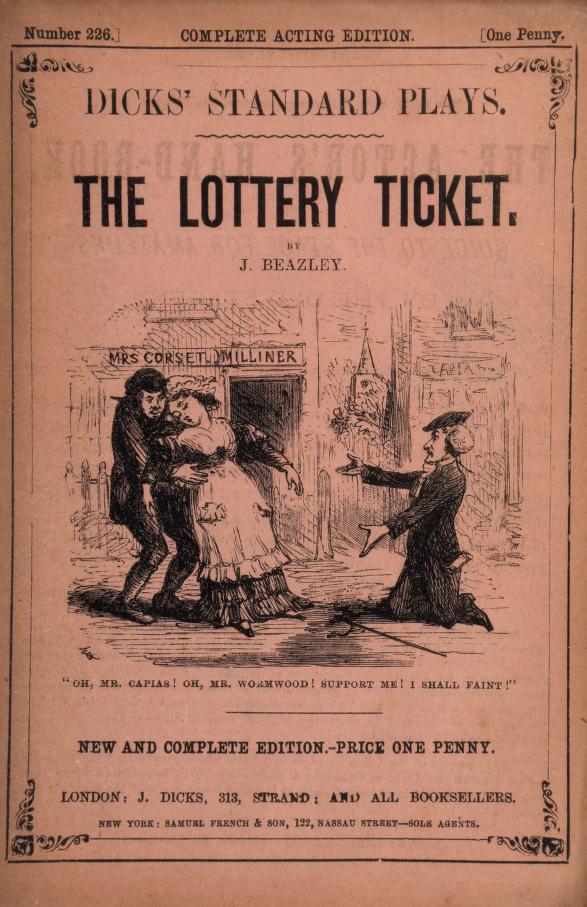 His career flourished and he was involved in designing many of London’s theatres, but his personal life was less straightforward. In 1820 Samuel was responsible for the rebuilding after a fire, of the Theatre Royal in New Street, Birmingham, and provided a design for the Theatre Royal in Hawkins Street, Dublin.

Around 1824 he left England and headed for Scotland to further his career, where he met a young lady, Emily Frances Conway. The couple married in Edinburgh on 18 July 1824. One thing worth mentioning is the recording of his surname – Bearley rather than Beazley. How did this happen, just a clerical error or could it have been slightly more suspicious?

It wasn’t until 1831 that some light is shed on his marriage to Emily Frances Conway in the London Courier and Evening Gazette 23 May, which reported a court case. It reported that

Samuel married Eliza at Kensington in May 1810 (which agrees with 2nd of his two marriages to Eliza in the parish register).

In 1813, a divorce, at the suit of Mrs Beazley, was pronounced against her husband, on the ground of adultery, by the Commissary Court at Edinburgh, he being resident in Scotland at the time; and a sentence of divorce, under the law of Scotland, being not mere separation, as in the Ecclesiastical Courts of England. Mr Beazley married a second time, in Scotland, Miss Const (sic).

His former wife, who had died in 1830, being alive at the time of such second marriage. Miss Const, otherwise, Beazley, promotes this suit to annul her marriage with Mr Beazley, on the ground that a sentence of a Scottish Court cannot dissolve a marriage had in England; and consequently, at the time of her marriage with Mr Beazley he had a wife still living. The question immediately before the court was, the admission of libel pleading the facts.

The outcome of this case being, Miss Conway wanted their marriage annulled as his first wife was still living at the time they married and that Samuel’s divorce from Eliza was a ‘pretend’ divorce, which took place in Scotland.

As Samuel and Emily Frances married in Scotland, Scottish law applied and as she knew about his first wife, it couldn’t not be annulled, so, in conclusion the couple remained married.

Whether they knew that Samuel’s surname had been incorrectly written in the parish register and perhaps could have been used to annul the marriage, is another matter.

Samuel’s first wife, Eliza Foster Richardson was married a second time in March 1827 as a spinster, having used her maiden name, her husband became James Moggridge. It was to be a short marriage, though as Eliza died in December 1830, she was buried 20 December 1830, at St Mary’s church, Reading.

In 1836 Samuel wrote his will, in which, bizarrely one of his bequests was a mourning ring should be purchased in memory of his late wife, Emily Frances. In his will he also ensured provision for several children, possibly his, but by whom we may never know.

By the 1841 census Samuel was living at 29 Soho Square, London, with his mother and sister, Emily and their sibling, Nancy (Tribe) who was visiting them. Samuel was still working hard as an architect and playwright.

On 24 November 1841, his 3rd wife, the somewhat mysterious wife, Marianne, gave birth to a daughter, named Emily Ann. The child being baptised at Christ church, Hoxton. There is no sign of Marianne on the census return and there is no marriage entry for them, so it perhaps has to be assumed that they were cohabiting rather than legally married. ODNB states that his third wife was Marianne Joseph, but I’m not sure where that has come from and to date, I haven’t found their marriage.

Samuel’s mother lived until 1846 and clearly mother and son remained very close until her demise, as he lived with him at 29 Soho Square, London.

The 1851 census shows Samuel living with his considerably younger, third wife, Marianne and their daughter, Emily Ann, having moved to Kent by this time.

Samuel died of an apoplexy at his home in Tonbridge Castle, Kent on 12 October 1851. He was buried at Bermondsey Old Church, London.

Samuel wrote his own epitaph: