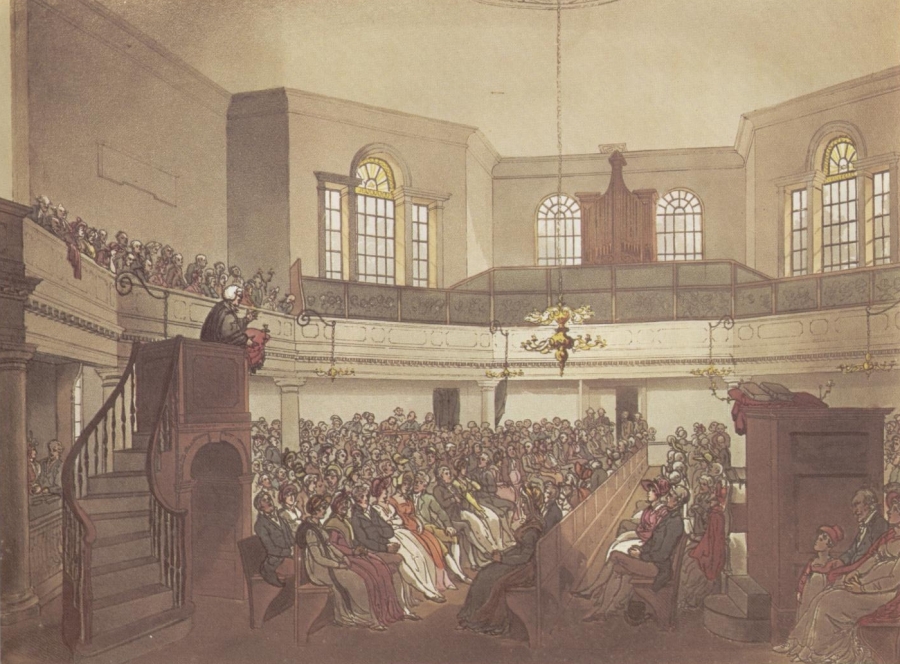 Having already written about The Magdalen Hospital we thought it would make an interesting article to provide a little more information about one of its founders – Robert Dingley. Robert was later referred to by Mary Ann Radcliffe in ‘The Female Advocate‘ as ‘the first humane proposer of the charity‘.

Robert Dingley was born around 1710 , the eldest surviving son of Susanna and Robert Dingley, a prosperous jeweller and goldsmith of Bishopsgate Street, London and a descendant of Sir John Dingley of Wolverton Manor, Isle of Wight.

Robert was an extremely busy man, with fingers in many pies it appears. He took a keen interest in the arts and was an active member of  The Society of Antiquaries from 1734 and ‘dabbled in architecture’ ; became a Fellow of the Royal Society in November 1748; was also founder member of the Society of Dilettanti, along with Sir Francis Dashwood about whom we have previously written in connection with The Dunston Pillar; held a lifelong career with the Russia Company and was also Director with the Bank of England and according to The Whitehall Evening Post of March 30th, 1749 he was appointed Governor of the Foundling Hospital.

The couple had three children Susanna (born November 22nd, 1745) and Robert Henry Dingley in 1746. A later child Elizabeth who was born 19th June 1748 did not survive infancy.

With this in mind, Robert wasted no time and married his second wife, Esther Spencer, sister and heir of Thomas Spencer, the following year, on 21st March 1760.

However, there is a memorial for both Robert and Esther in the same church. Esther died 1784.

An interesting piece appeared some years after his death in Morning Chronicle and London Advertiser, Saturday, September 9, 1786, just after the death of Jonas Hanway.

Susanna and Richard had five children, and the present picture probably depicts their eldest child, called Susanna Cecilia after her mother, who died young in 1768. In 1765 Mrs. Hoare paid 70 guineas for the picture, which was probably painted 1763–1764.

Robert Henry followed in his father’s footsteps and became a governor of Magdalen Hospital, as did Robert’s second wife, Esther.

Courtesy of the British Museum

Portrait, three-quarter length seated wearing velvet suit and long white wig, directed to right holding a book open on right knee to show the title-page of ‘An Account of the Rise, Progress and Present State of the Magdalen Charity’ faced by a picture of a woman, his left arm on arm of his chair beside a table on which are papers bound with ribbons; after Hoare.

The History and Topographical Survey of the County of Kent, Volume 2 By Edward Hasted

An Account of the Rise, Progress and Present State of the Magdalen Hospital By William Dodd

One thought on “Robert Dingley, founder of The Magdalen Hospital”