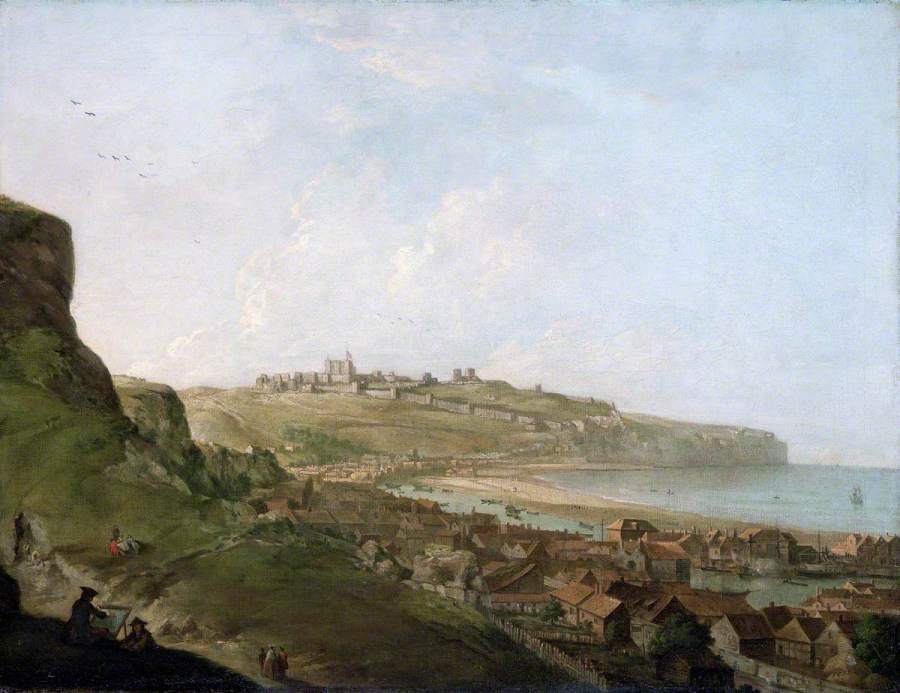 Grace Dalrymple Elliot’s sister Jacintha married three times and information on all three of these marriages can be found in our latest book An Infamous Mistress: The Life, Loves and Family of the celebrated Grace Dalrymple Elliot, available now.  Her second husband, who she married in 1785, was Thomas Winckley, a Lancashire gentleman.

His will, written in 1788 with two codicils added in 1792 and 1793, reveals that before marrying Jacintha he had fathered two illegitimate sons. He left an annuity of £40 a year to ‘Alice Dobson late of Lytham, single woman, now residing at Capt. Broadley’s at Dover under the assumed name of Mrs. Wilson’ and to his natural sons by her, Thomas ‘near 19 years old’ and Nicholas ‘about 15 years old’. Nicholas was at the Rev Lawrence’s Free School at Kingston-on-Thames and was to have £1200 and Thomas was to be apprenticed to Hammond & Richardson’s Brewery in Castle Street, Long Acre Westminster (Combe & Co. Woodyard Brewery) in addition to a £1000 inheritance. The will states that both sons were registered at their baptism with the surname of Wilson but ‘have been called Winckley for several years.’

Henry Broadley Esquire of Dover died in 1791 aged seventy-four years. In his own will he mentioned his esteemed friend Mrs Alice Wilson, now living with him, the wife of [blank] Wilson of [blank]. He lies in a vault at St Mary’s Church in Dover next to his wife, Philadelphia née Baillie, who died on the 3rd January 1782 aged fifty-one years. Henry and Philadephia had made an irregular marriage in 1752, by special licence, in the house of Mr Lynn in Norfolk Street.

And what of the two sons of Thomas Winckley? We can find no further trace of the eldest, Thomas, but Nicholas was probably apprenticed to Richard Barnes, an attorney of Reigate in Surrey on the 19th September 1787. He became a member of the Honourable Society of the Middle Temple on the 24th April 1795 (where his father had previously been a member and fully acknowledged as his father’s youngest son in the admissions register) and died at fifty-eight years on the 21st March 1831 and is buried in the Temple Church in the City of London.

We also wrote about Grace’s sister Jacintha for a guest blog on Geri Walton’s site History of the 18th and 19th Centuries, which you can read here.

Register of Admissions to the Honourable Society of the Middle Temple, vol II, 1782-1909

One thought on “The illegitimate sons of Thomas Winckley”