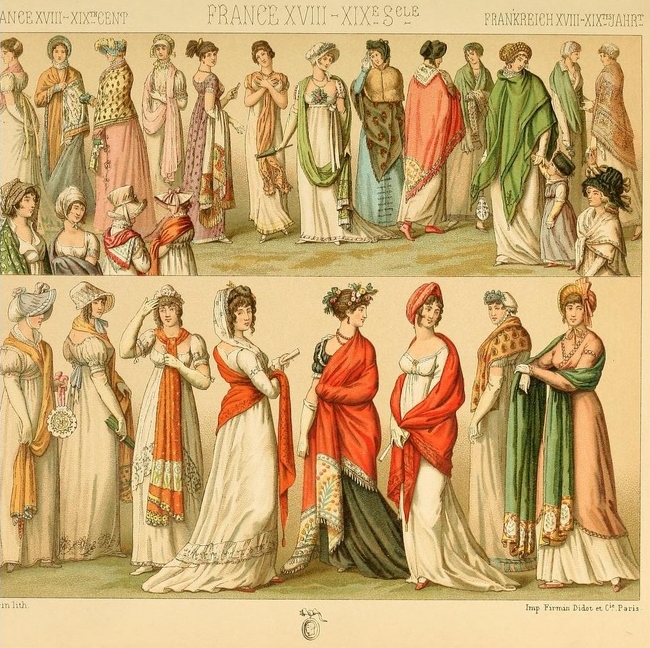 We are delighted to announce a ‘sister’ site to All Things Georgian, and would like to introduce to you ‘The Diaries of Miss Fanny Chapman’ which can be accessed by clicking here.

Some time ago we were approached by George and Amanda Rosenberg who had enjoyed our blog posts on this site, and thought we might like to host the diaries that they had painstakingly transcribed which were written by Fanny during the Regency, late Georgian and Victorian eras (George descends from Fanny Chapman’s family).

We were both thrilled and somewhat overwhelmed when he sent us the diaries and associated information, and quickly decided that they deserved a site of their own, for they are quite wonderful to read, and we hope that others will find them as fascinating as we have done. They are still a ‘work in progress’ as George and Amanda have far more information than we have managed to pull together as yet, so please keep checking back for further developments.

Christiana Fanny Chapman was born in 1775 to Henry Chapman and his wife Christiana (Kitty) nee Neate. Her diaries were kept in the form of notebooks and a number of loose pages and cover the years 1807 to 1812 when she lived in and around Bath and in Somerset with her aunts Jemima Powell and Mary Neate (Mary was also Fanny’s godmother), very much dependent upon them. The diaries describe their everyday life, their circle of friends and the social routine of the minor gentry of the time.

A constant presence in the diaries is Fanny’s uncle by marriage, Colonel John Hutton Cooper. He had been the second husband of Fanny’s aunt Phillis, who had been left a wealthy widow upon the death of her first husband, Charles Meniconi. When Phillis died she left everything to Cooper, including the villa in which they all lived, probably upon the understanding that he would continue to provide for her sisters and nieces (Fanny had a sister, Emma). Cooper reneged on that agreement, but George believes, and (after reading the diaries) we agree, that Fanny was more than a little in love with her widowed uncle, at least initially. Emma later described Cooper as a ‘reprobate and a fortune hunter’.

Fanny’s diary ends in 1812, and then recommences in 1837, just weeks after the young Queen Victoria had ascended the throne. With her two aunts dead, Fanny is living in Bath with her sister, finally her own mistress. Her aunts both left Fanny the main beneficiary of their wills.

Whilst the diaries which cover the years 1807 to 1812 are all fully available, the ones covering the Victorian years will be added to the site shortly.

The diaries end in 1841, but Fanny lived many more years, not dying until 1871 at the grand old age of ninety-five years.

4 thoughts on “The Diaries of Miss Fanny Chapman”