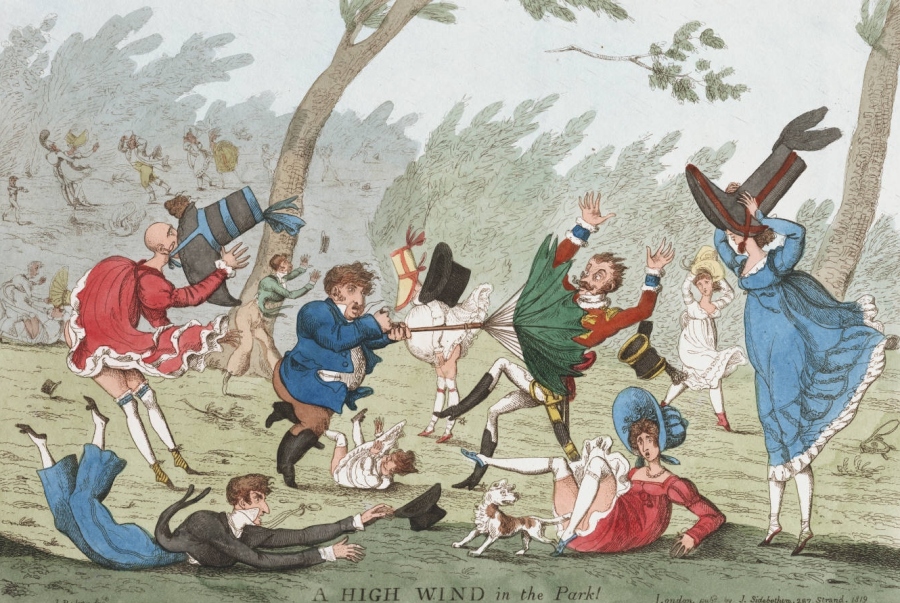 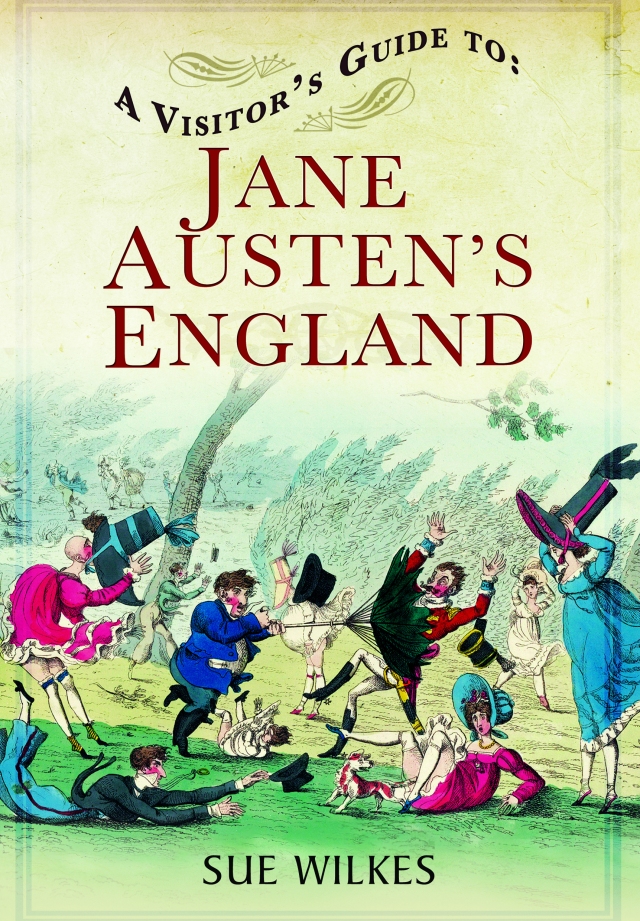 We are delighted to introduce the lovely Sue Wilkes as our latest Guest writer.  Sue’s latest book ‘A Visitor’s Guide to Jane Austen’s England’ in which she takes an  intimate look at daily life in Austen’s day for the middle and upper classes has just been released by Pen and Sword Books.   To find out more about her book you should gallop post-haste to her blog Austen blog but in the meantime she has penned an article for us on fashionable hours to dine in the Georgian period.

We now hand over to Sue.

While I was researching my book A Visitor’s Guide To Jane Austen’s England I was struck by the way that social customs can change within a person’s lifetime. The time of day when Georgian ladies and gentlemen dined was dictated by class, by how fashionable they were, and whether they lived in the town or country. But dinnertime became later and later in Jane Austen’s day.

For example, when Mary Hamilton (later Mrs John Dickenson) stayed at Bulstrode Hall, the Duchess of Portland’s Buckinghamshire residence, in 1783 her hostess breakfasted at 9.30 in the morning. Dinner was served at 4.30 in the afternoon, and supper about 10.30 in the evening. At the more humble Austen family home of Steventon Rectory in Hampshire, Jane dined at 3.30 p.m. in the 1790’s.

Although the haut ton did not dine until at least 5 or 6 o’clock, some hostesses still kept very unfashionable hours. When Lady Newdigate stayed at Stansted Park in 1795, she commented that: ‘The hours of ye family are what ye polite world w’d not conform to viz. Breakfast at 8½, dine at 3½, supper at 9 and go to bed at 10, but Everybody is at Liberty to order their own Breakfast, Dinner or Supper into their own Rooms and no questions ask’d’.

It’s clear from Jane Austen’s letters that as the years passed her dinner hour gradually changed. While staying with the Bridges family at Goodnestone Farm in 1805, Jane mentions dining at 4 p.m. so that they could go walking afterwards. Three years later, when the Austen ladies were living in Southampton, Jane noted in a letter: ‘we never dine now till five’.

During a visit to her brother Henry’s new residence in Henrietta St, London, Jane wrote to her sister Cassandra (15 September 1813) that after five o’clock, shortly after her arrival, the family enjoyed ‘a most comfortable dinner of soup, fish, bouilée, partridges, and an apple tart’.

By the year of Austen’s death (1817) Sir Richard Phillips lamented the change in manners in his Morning’s Walk from London to Kew: ‘the dinner hour of four and five among the great, or would-be great, having shifted to the unhealthy hours of eight or nine, the promenade after dinner [in the parks] in the dinner full-dress, is consequently lost’.